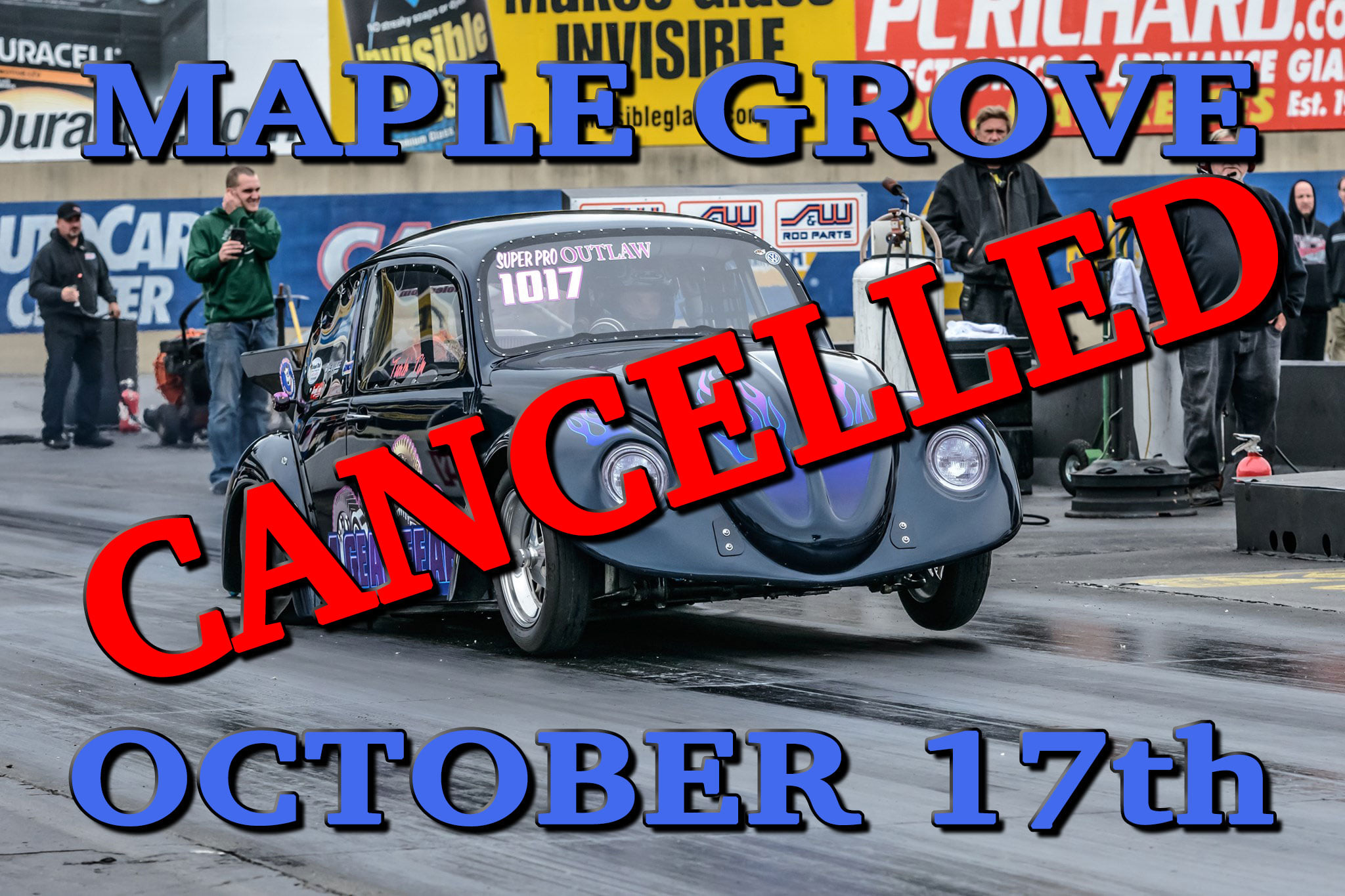 We received word that the PA Health Commission will not allow Maple Grove to successfully run any events for the rest of the 2020 season. With that being said MAPLE GROVE IS CANCELLED.

We are also putting the Championship Chase for the A/GAS and I/GAS classes on hold and will start fresh in 2021. You may ask what does this mean exactly. Below are some bullet points as to how we will proceed with the rest of the 2020 season and the start of 2021.

- Our next race at MIR on September 12th is still a GO. We will campaign both the I/GAS and A/GAS cars. This will NOT be a points race but a race for money instead. If things with MIR change we will make an announcement but for now this race is HAPPENING.

- The points chase for 2020 has been officially cancelled.

- All current members that have paid for 2020 will be automatically enrolled in the 2021 season. You will NOT have to join again in 2021.

- All points accumulated for 2020 will be reset in 2021 and we will start with zero points.

- All 2020 sponsors will be rolled over into 2021. No additional sponsorship funds will be needed.

There were just too many racers/spectators who were unable to make our first race due to COVID restrictions within their state or at their place of work. This decision was not taken lightly and it was a tough decision to make. But we feel the best interest in the series is to suspend this season and start fresh in 2021.

We've just confirmed that Rick Gorski of Firecore Performance has jumped on board for the 2020 Heritage Series Sponsorship. Rick creates custom ignition wires for any set up on the market. Some of our racers have personal experience with his products and the performance from these wires were unmatched by anything else we've ever tried. Please give Rick a call for your ignition needs. Make sure you tell him you're from the Vw Heritage Series and thank him for his wonderful sponsorship. Thank you again Rick. 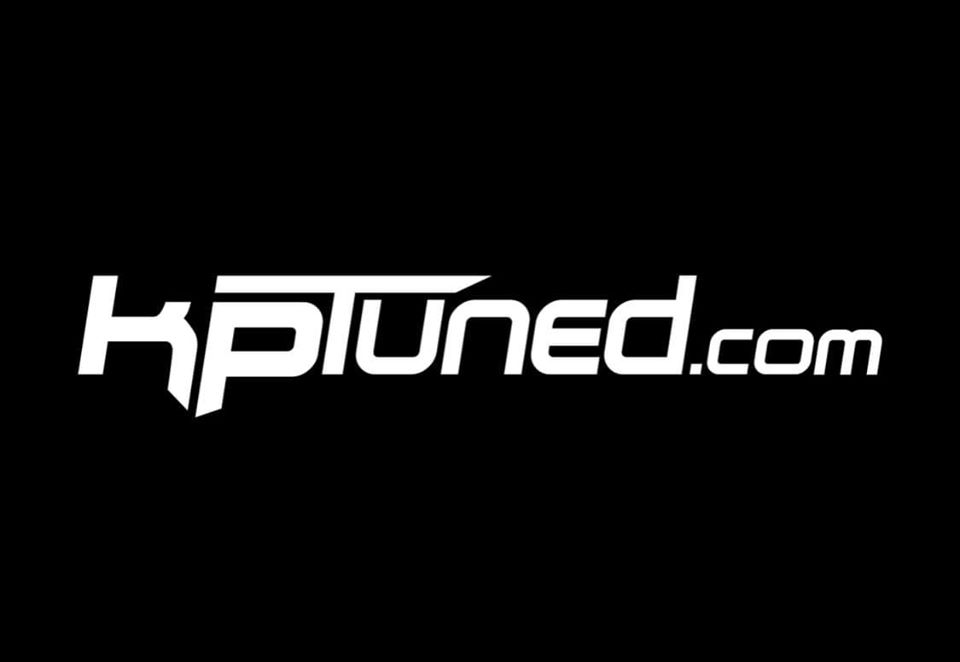 I’d like to welcome our next sponsor KP Tuned by Paul Kiernan. Paul has stepped up and is Co-Sponsoring our largest event of the year the Vw Nationals at Mason Dixon. Thank you once again for your support Paul. We look forward to seeing you this year at the events.Paul Kiernan, owner of K&P Performance/KPTuned, has been an owner of modified Volkswagens for over 17 years.

He has over 7 years of professional electronics repair experience and a BS degree in Electrical Engineering, with a concentration in controls systems. Professionally, he does new product and business development for a high performance materials and manufacturing corporation.

Please welcome Atomizer Fuel Systems as our 2020 A/GAS Title Sponsor. They have been on board for the last 2 years and this year they stepped up for the title sponsorship for our fastest class in the series. Atomizer Racing Injectors manufacture the highest quality purpose built racing injectors in the industry and offer unparalleled application specific engineering support to optimize the customer’s combination and provide second to none customer support of our products. Thank you again to Jack French and Vixen Hellcat for your support.

If your going to call and order from Atomizer be sure to speak to Jack and make sure to mention the Vw Heritage Series and thank him for his support. 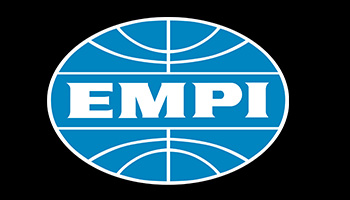 BIG NEWS... Our 2020 Heritage Series Title Sponsor is presented by EMPI. They are located in Anaheim, California. Born as European Motor Products Inc. and subsequently renamed to EMPI. They are undoubtedly the best known of all VW specialists in the world. There has never been a Volkswagen specialist as famous as EMPI. With the help of Cory Rider and Jack Sacchette they will be bringing EMPI and JayCee Enterprises into a whole new era. We look forward to partnering with them this year and they have some big things coming out very shortly so stay tuned. Thank you again. 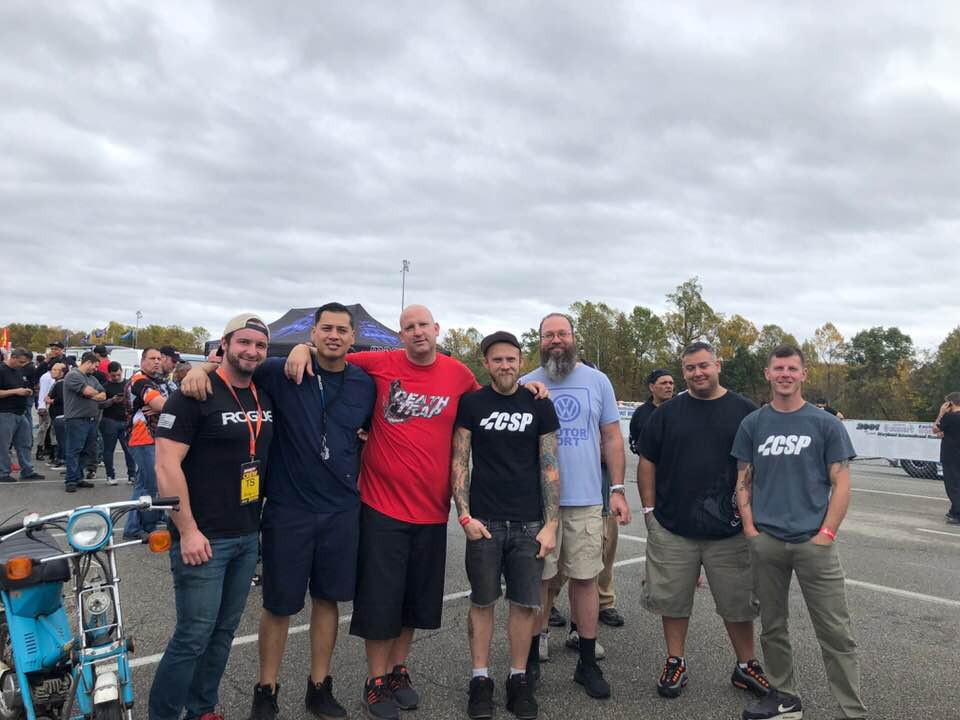 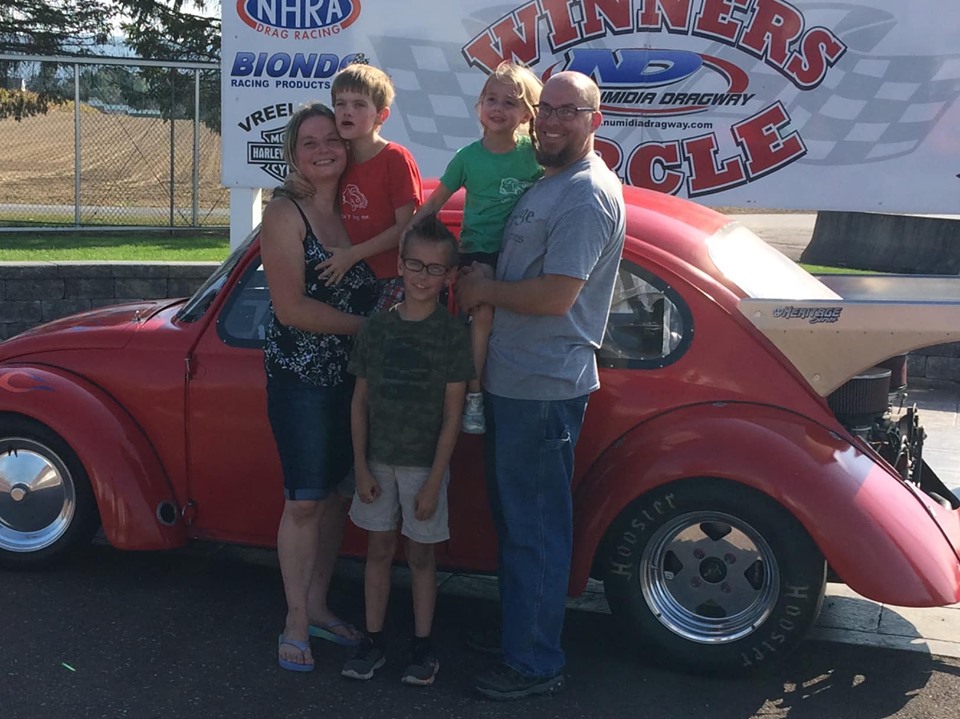 The 3rd and final race for the Rancho Transaxles I/GAS class was in attedance at the V-Dub Drag Fest at Numidia Dragway on September 28th. This yearly event is promoted by Misty and Dennis Miller of the V-Dub Store. The event also donates a majority of the proceeds to the Austism Awareness program. We want to thank Misty and Dennis for putting together such a wonderful program to not only give us drag racers a place to race but to also help out the Autism Community.

Coming into our final race of the season Bruce Ridgeway was sitting at the #1 spot after a win at Mason Dixon back in August. Unfortunately for Bruce he suffered a transmission failure during the qualifying sessions and was unable to finish the race. This opened up the field to many racers to not only chase down the championship but to also go for the win at Numidia and get on the yearly shirt as well.

After Round 1 we saw some of our regulars advancing such as Gene Ulrich (last years winner), Eric Hengstenberger, Michael Hall, Eric Hellmuth, Dennis Miller and part time racer Mike Axalaris.

Thank you again to Sam at Rancho Transaxles for their 2019 sponsorship. And congratulations again to Eric and his family on taking the win at Numidia. 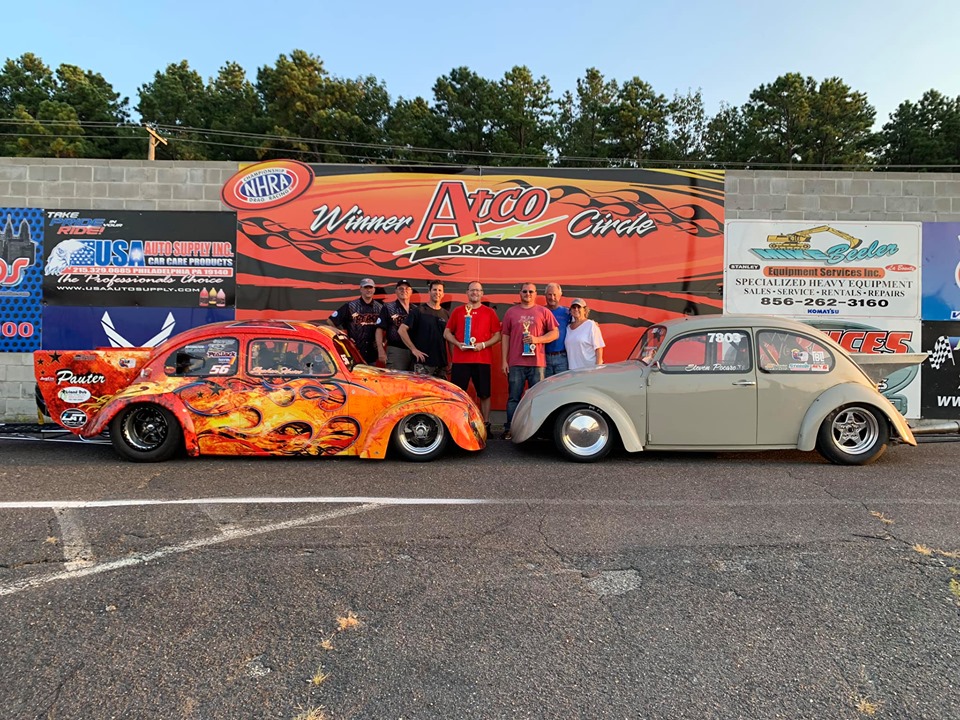